Accessing health care is another major challenge for people in rural areas. Tanzania’s health system is severely under-funded. Fourteen out of every hundred children die before they reach the age of 5, mostly from easily preventable and treatable water-borne diseases.

Maasai people are amongst the most marginalised in the country, with poor access to existing facilities. WTWT are working with the community to improve this situation. Both the community and WTWT have provided funding to complete a dispensary/small hospital in Bulati village and to improve the maternity facilities at Nainokanoka Health Centre.

Most villages in the area now have access to basic health care and some emergency treatment locally. The remote village of Irmelili, amongst steep hills, unfortunately does not have vehicular access or any health facilities. For these people the nearest medical help is only accessible by walking or being carried for over 6 hours, down steep rocky paths. This often means that ill children, women with problems in childbirth and the elderly die before reaching medical facilities.

The Irmelili community have requested a dispensary in their village for primary health care. If they gain permission from the Ngorongoro Conservation Area Authority WTWT would contribute.

In response to local requests we are funding a participatory Health Education Programme (HEP). The programme is organised and run by our female and male Maasai staff from the community including our trained medical staff.

The education is run in weekly classes for women, men, young people in school and Traditional Birth attendants (TBAs). We use drama, songs, films and visual aids and includes further dissemination of information through informal groups in extended family homesteads, called bomas, and education for young people in the local schools.

HEP has now been running for nearly 4 years and the report looking at measurable changes in behaviour is dramatic and encouraging:

Since the start of the programme in October 2015 some of the most notable changes are:

We work in collaboration with Dr. Shemaghembe, the Medical Officer covering the wards on the east side of the Ngorongoro crater. He has worked very hard to increase the number of outreach vaccination and antenatal clinics.

We have been supported in our planning and evaluation of the project by Kisiaya Saruni, a local man from the community who has studied sociology to MA level and is currently working for a PhD in conservation including indigenous community knowledge and collaboration.

We are using the principals of ‘Tostan’s’ non-formal education: www.tostan.org adapted by our communities for the culture in their area. This broad education has been shown to transform communities and lead to sustainable social change, including whole community abandonment of FGC. Two of our WTWT staff attended the first workshop run by Tostan in March 2015.

We are hugely grateful to WMI (Womens’ Microfinance Initiative) wmionline.org for their financial support of HEP for the women whose loans they fund. With this support were able to double the number of classes in 2015 and reach twice as many women. In 2016 they gave us another grant enabling us to increase the classes to three per village and add classes for the Traditional Birth Attendants (TBAs) at their request. All participants share what they have learned with their families and wider community. Important information leading to improvements in health is spreading. In 2018 WMI gave us another grant. This has enabled us to expand our loans and health education into Naiyobi ward, an area with three more remote villages, with few health facilities.

In traditional Maasai society ‘Female circumcision’ is an ancient, respected practice and a ‘social norm’ which graduates a girl to womanhood and marriageability. For this reason information on the harmful effects is given by our local Maasai staff working creatively with the whole community to challenge and empower them to change in a positive way together.

In 2013 our staff ran workshops on HIV/AIDS and FGC, funded by WTWT, for members of all sectors of the community. At the end of the workshops all of the participants expressed a desire to stop the harmful practice of FGC and discussed ways of doing this, involving education across the whole community. Our guest Maasai teachers were from the organisation SAFE Maa, a branch of SAFE Kenya www.safekenya.org who are having success in Maasai communities in Kenya, with many girls now progressing to womanhood without cutting.

Our local staff are now putting these plans into action, working with the community through HEP towards stopping ‘female circumcision’, whilst keeping their important ceremony for the rite of passage to womanhood. In this way, no one in the community will be disadvantaged or disrespected by not under going FGC. Since our first workshops and the ongoing HEP the practice of FGC has been reducing. An increasing number of respected Elders and Traditional Birth Attendants have publicly pledged to stop the practice.

With more funding we will be able to extend this programme to neighbouring wards. 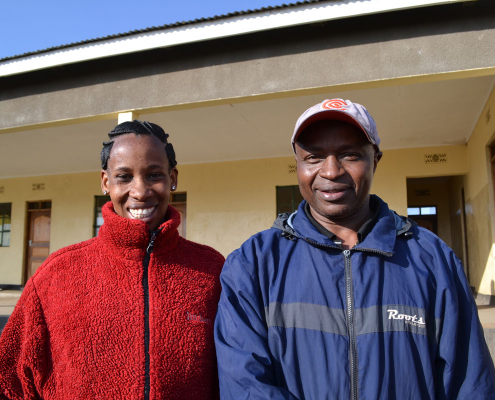 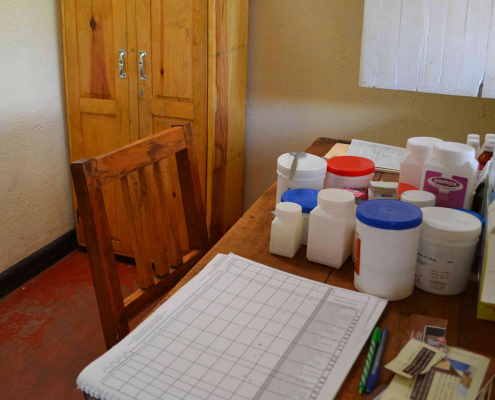 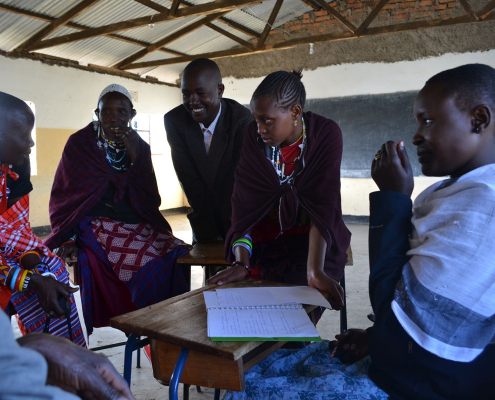 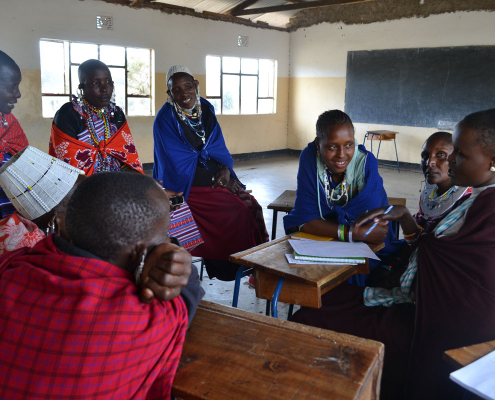 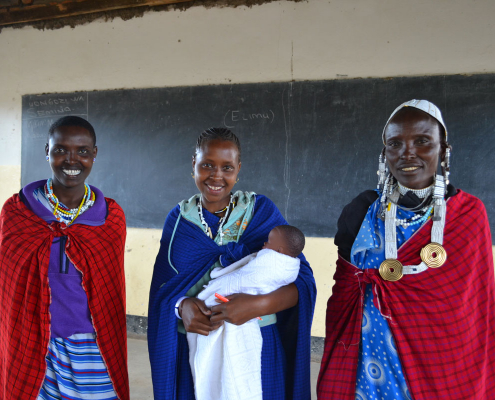